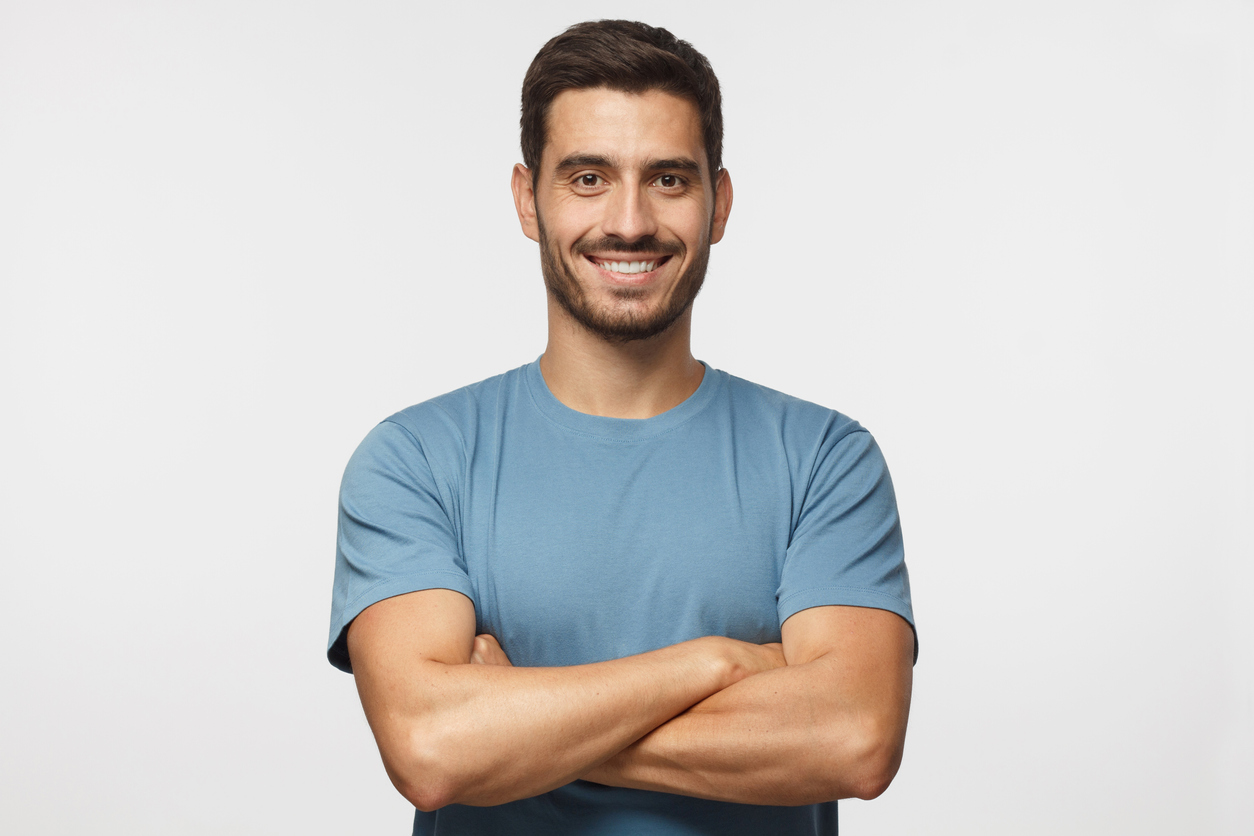 Botox, which is also known as Botulinum Toxin, is a drug which is produced by the bacteria known as Clostridium Botulinum. This bacteria, in large amounts, can cause a disease known as Botulism, which is characterized by damage to nerves. However, over the past years, Botox or Botulinum Toxin has gained a lot of popularity in the dermatology industry due to its potential cosmetic and therapeutic effects on the body. Out of the seven neurotoxins that are contained within Botox, Toxin A and Toxin B are most commonly used in clinical practice.  (1)

Sweating is a physiological process in the body by which excess heat is released, and the body is cooled off. After an exercise or being out in the sun too long, the body's temperature starts to rise, which is immediately noticed by the nervous system. The nervous system then triggers the salivary glands to secrete more sweat, which allows the body temperature to return back to normal.

However, when this sweating exceeds beyond normal limits, the person is said to be suffering from Hyperhidrosis. The most common type of Hyperhidrosis is primary Hyperhidrosis, which is caused by overactive sweat glands, even without a temperature rise in the body or intense physical activity.

How do Botox Injections prevent Hyperhidrosis?

Where Can Botox Injection be applied?

The most common regions of the body that are observed to have excessive sweat production include the axilla, palms of the hands, soles of the feet, and groin. Out of all these regions, the sweat glands on the palms and axilla are seen to respond to the most to the Botox injections – hence these are the regions most commonly injected.

Excessive sweating on the palms, or 'sweaty palms' is referred to as Primary palmar Hyperhidrosis in medical terms, is a common condition experienced by many individuals all over the world. This is because there is an increased sympathetic cholinergic nerve supply on the palms of the hands, which triggers a greater amount of sweat production.

The effect of Botox injection on sweaty palms was further evaluated in a randomized study conducted on 24 patients who were suffering from a severe form of palmar Hyperhidrosis. These patients were either given a 50 U low dose of Botox or a 100 U high dose, which was injected intradermally in 20 different places on the palm. After every injection, when the iodine starch test was performed, a significant reduction in sweating was observed after the first month. Moreover, evaluation at six months also showed a significant decrease in sweating in at least 2/3 participants. (3)

How to Prepare for a Botox Procedure?

Just like any other procedure, the patient wanting to get a Botox procedure done must gather as much information about the procedure before making an appointment. This may be in the form of consultation with the doctor, research on the internet, or just talking to someone who has had the procedure done previously. Furthermore, the doctor might advise the patient to stop taking all forms of NSAIDs, muscle relaxants, and blood thinners at least a week or two before the procedure to prevent unnecessary blood loss. Those who are regular consumers of alcohol and cigarette may also be advised against their use before the procedure as they can affect the healing process. The patient should also, on their own, make sure the area where the Botox injections are to be inserted must be completely clean from any dirt or excess oil accumulation.

What to Expect After a Botox Procedure?

One question a lot of people have is what exactly happens once the Botox is in, and how long does it take for it to actually work? The patient might experience tiny red bumps all over the treatment site immediately after the procedure is completed – however, these may resolve within 20 to 30 minutes. Some individuals also experience temporary bruising; however, this may also heal within a few days after the treatment. The effects of Botox treatment on sweat glands usually start to become apparent at least 2 to 4 days after the treatment, and the full-fledged result may be experienced 1 to 2 weeks after.

The patients are also advised not to massage or press the area of the Botox treatment, as it can manipulate the protein in these regions and cause it to spread to unwanted sites.  Moreover, excessive movement of the treated regions should also be limited until at least 4 hours after the procedure.